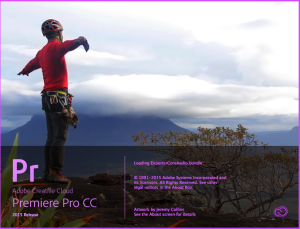 This week Adobe released the 2015 versions of its Creative Cloud suite of apps. There are lots of new Premiere Pro features, including many intriguing features centered around mobile interactivity. But the big ones that look like I could incorporate into my workflow immediately are:

There are more cool features, like Character Animator, integration with Adobe Stock, Creative Cloud Libraries, and lots of other stuff. Check out the full list of changes here.